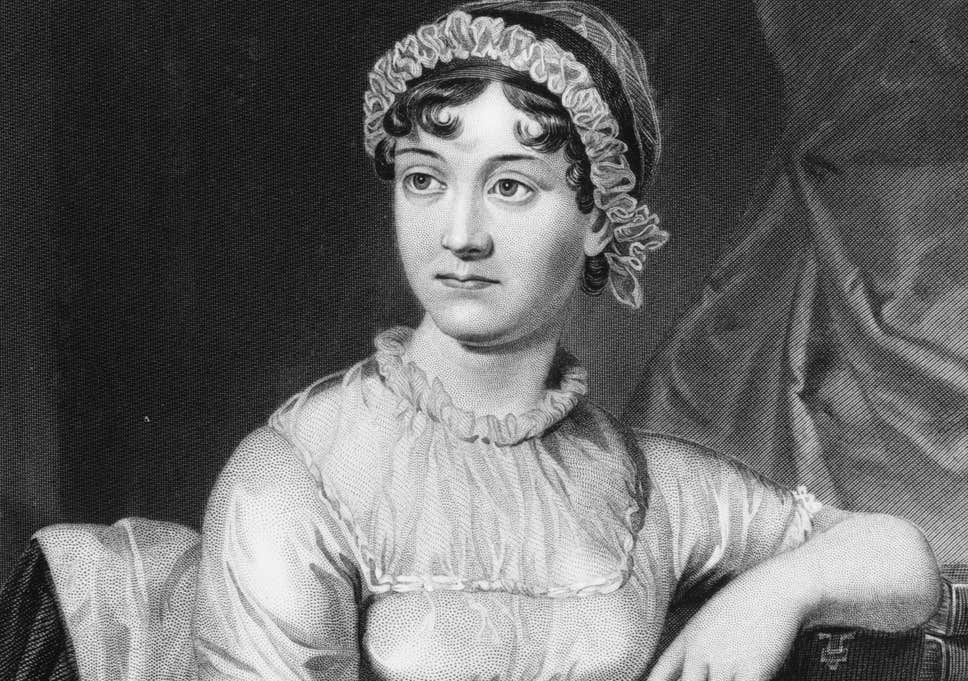 Can’t Do Spelling or Grammar? Don’t Let It Stop You Writing! The Case for Engaging an Editor

Many people are put off writing – whether for business or pleasure – because they’re not confident with spelling and grammar.

But they shouldn’t be.

Spelling and grammar are not writing; they’re simply sets of rules and conventions; tools to aid communication between writer and reader. Even if you’re a bit shaky about them, it shouldn’t prevent you from expressing yourself through the written word.

The basic spellchecker software on your PC will iron out most of the lumps and bumps, and tools like Grammarly (my personal weapon of choice) will – in addition to picking up issues as you write – generate regular insightful reports on your work, and provide tutorials on areas you’re struggling with, so that the quality of your work will improve over time.

If you’re still not convinced that great writing can’t possibly be created by anyone who doesn’t have anything less than a firm grasp on spelling and grammar, consider the following examples

William Butler Yeats was one of the foremost literary figures of the 20th-century and the winner of a Nobel Prize for literature. So it may surprise you to learn that at school, Yeats was noted for his terrible handwriting and for his frequent misspelling of common words like ‘sleap’ and ‘feal’.

Agatha Christie, the Queen of Crime and creator of Hercule Poirot and Miss Marple once said: “Writing and spelling were always terribly difficult for me. I was an extraordinarily bad speller and have remained so until this day.”

Winston Churchill was renowned for his rousing wartime speeches, but he was not so confident with the written word. An early school report said the future prime minister’s spelling was “about as bad as it well can be.” This put down didn’t stop him from going on to be a prolific writer of works including A History of the English-Speaking Peoples.

Jane Austen may have authored literary classics like Pride and Prejudice and Emma, but even she found spelling and grammar a struggle. An Oxford professor of language and literature who studied more than a thousand of Austen’s unpublished original manuscripts concluded that “she broke most of the rules for writing good English.”

So what’s the lesson here? The one thing all these writers had in common is that they engaged professional editors to look over their work and to check and polish their words prior to them being published.

If you worry that your written English isn’t as good as it should be, don’t let it hold back your writing. There are plenty of people out there who will be happy to take on the role of editor, looking after spelling and grammar, and leaving you free to focus on creativity!