Are You Using Google My Business to Get More Customers?

Google accounts for more than 87% of global searches made using mobile devices, and over 75% made using a desktop or laptop. In short, if you want your business to get found online, it’s imperative you do everything possible to ensure that when your product or service is searched for, Google finds you, and gives you prominence over your competitors when it presents its results. You already know that using keywords, tagging images, making your website mobile-friendly and keeping content fresh are essential steps in the optimisation process, but there’s another powerful tool that can help make sure customers find your business when they search on Google. It’s called Google My Business, and the good news for you is that right now it’s still very underused – which means you have an opportunity to steal a march on your rivals! 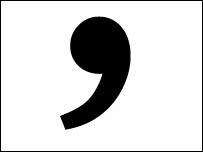 Does a misplaced or missing apostrophe matter? At Deep, we think it does, but the announcement by the Apostrophe Protection Society that it’s giving up its campaign to promote the proper use of the apostrophe seems to indicate we’re in something of a minority. According to a story on the BBC, as he threw in the towel, the organisation’s frustrated founder John Richards said: "We have done our best but the ignorance and laziness present in modern times have won." He may be right, but here at Deep, we’re going to continue to do our bit to try and keep this humble, multi-purpose punctuation mark from becoming totally extinct. The handy, tadpole-like symbol can be used to form possessives and contractions. 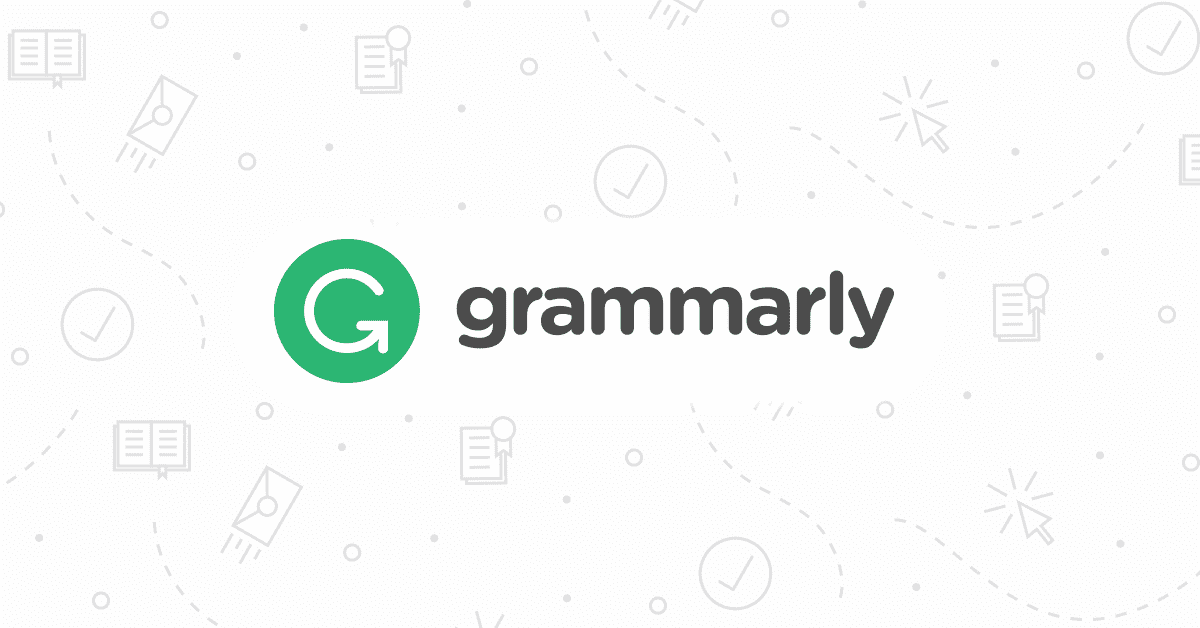 In a recent blog post - Mind Your Tone! Do You Have Tone of Voice Guidelines for Your Business? we wrote about how important it is to make sure you get your tone right in all written communications This is as true for email as it is for any other medium. Depending on how quickly you type, your thoughts can be translated into text and fired off to your recipient in a matter of seconds. 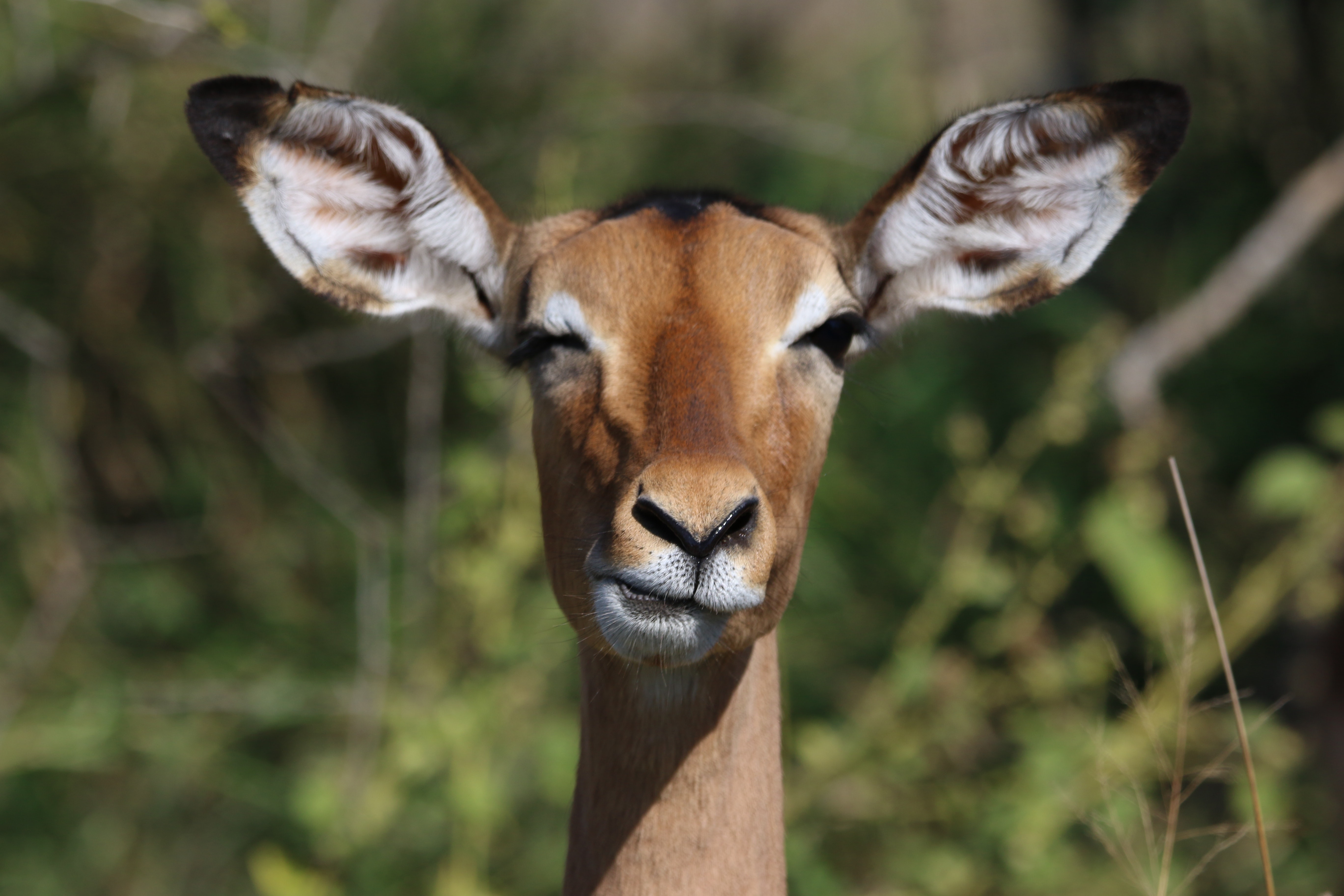 A Word in Your Ear: Using Text-To-Speech to Help Check Your Writing

Many of us already make use of speech-to-text technology – issuing voice commands to virtual assistant tools like Siri and Alexa to help us navigate the internet – maybe even to control music speakers and other connected devices around the home or office. But how about technology that converts text-to-speech? Text-to-speech technology was initially developed to help people with sight loss, but it has wide-reaching applications that can be useful to anyone. As a copywriter who has a severe visual impairment myself, I find text-to-speech doubly useful. 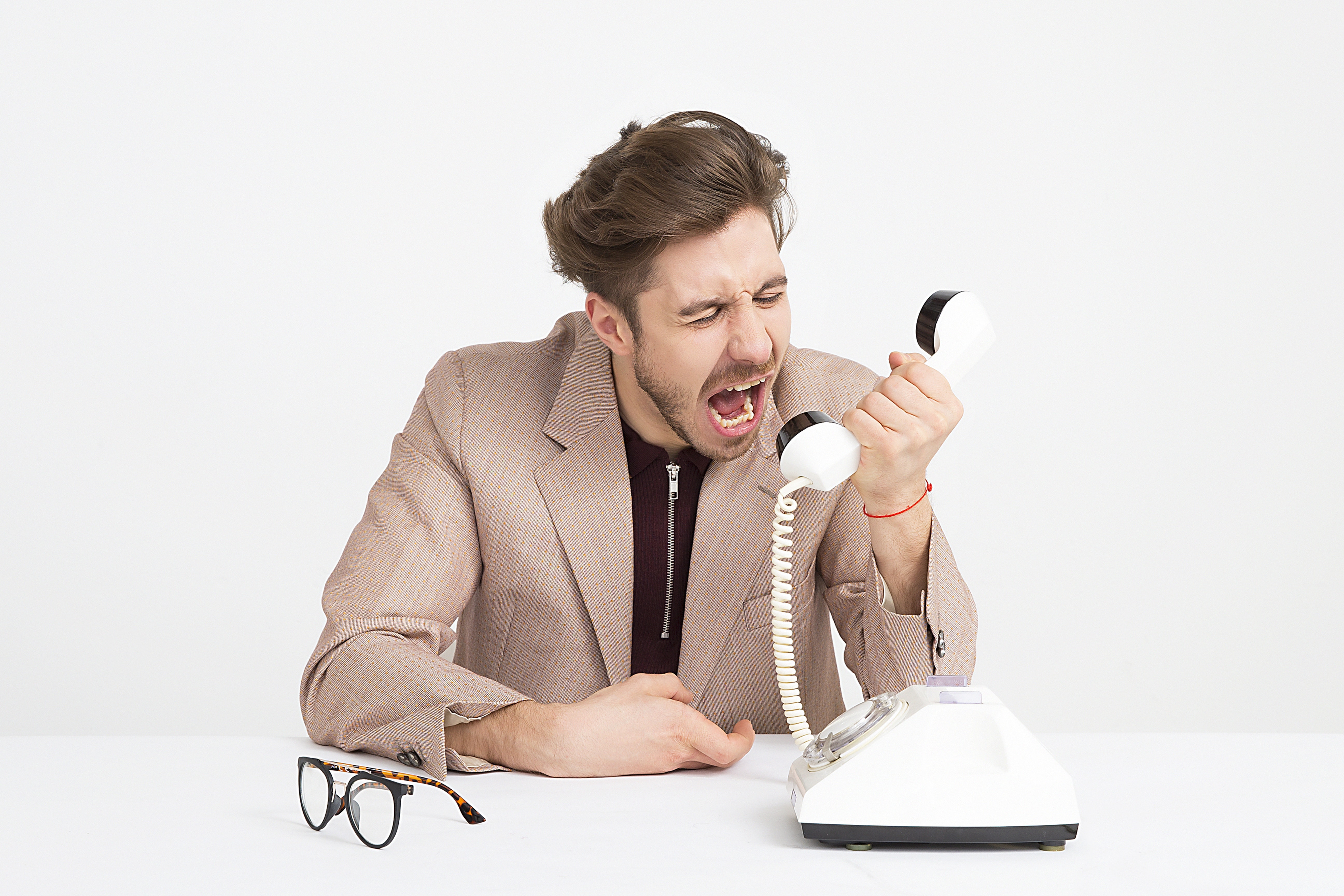 Mind Your Tone! Do You Have Tone of Voice Guidelines for Your Business?

There are plenty of reasons why you should always try to use a consistent tone of voice across all your written communications. It will ensure customers get the same brand experience however they engage with you, make your communications more effective, help set you apart from competitors, increase brand recognition, and help establish an emotional connection between your customers and your business. It’s a good idea to set out your tone of voice guidelines in a simple reference document. You can share this with staff and with any third parties who may be involved in writing for your business. 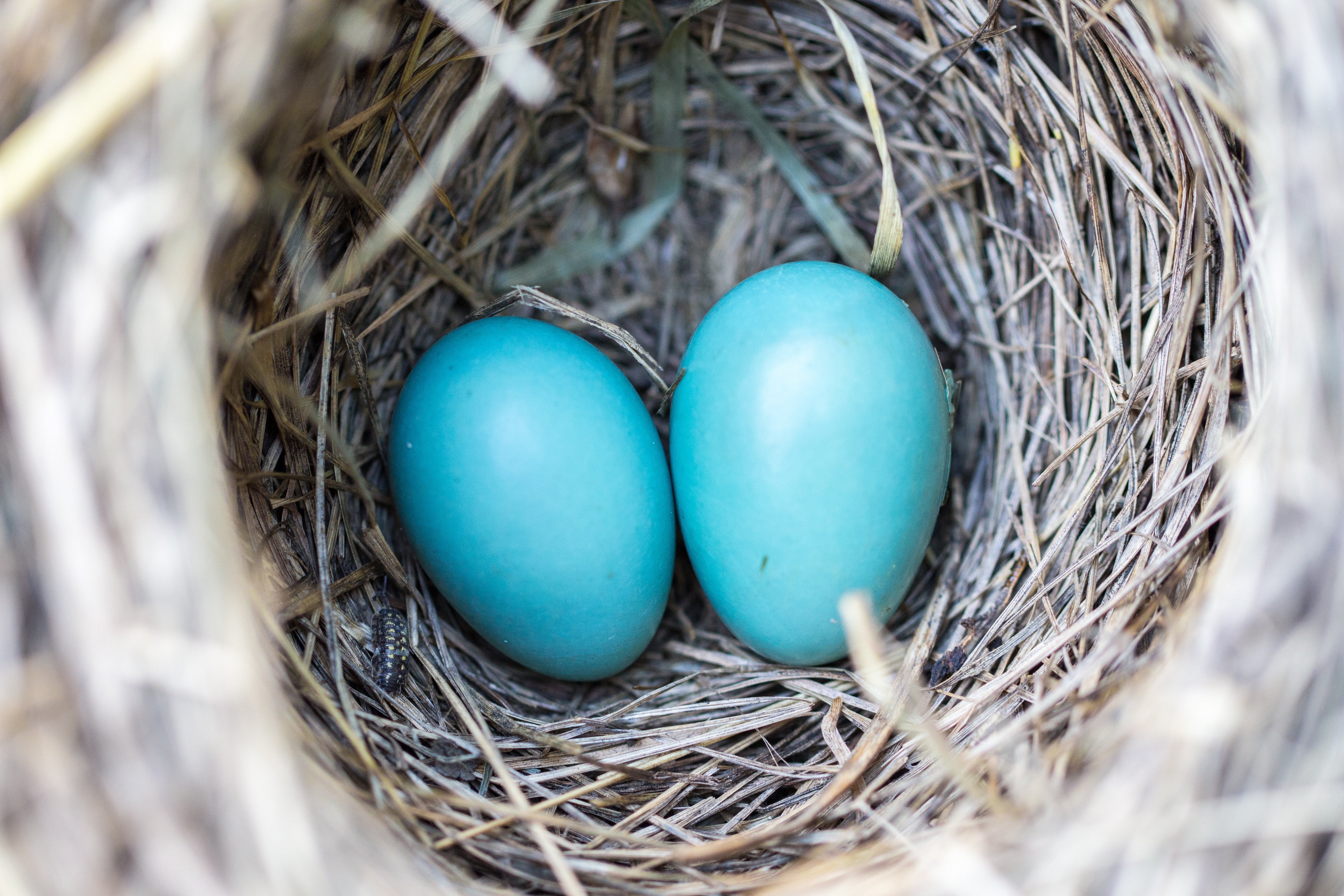 It’s important to regularly review and update your website, making sure content and design stay fresh. As well as ensuring new and returning visitors get the best experience, the search engines love updates, so it will help push your site further up the rankings and generate more traffic If you’ve not yet got around to implementing web reviews as part of your ongoing marketing activity, now is a great time to make a start. Spring is the perfect time to spruce up your site. To help you get started, Here are a few areas you might want to look at: Keep it clean. 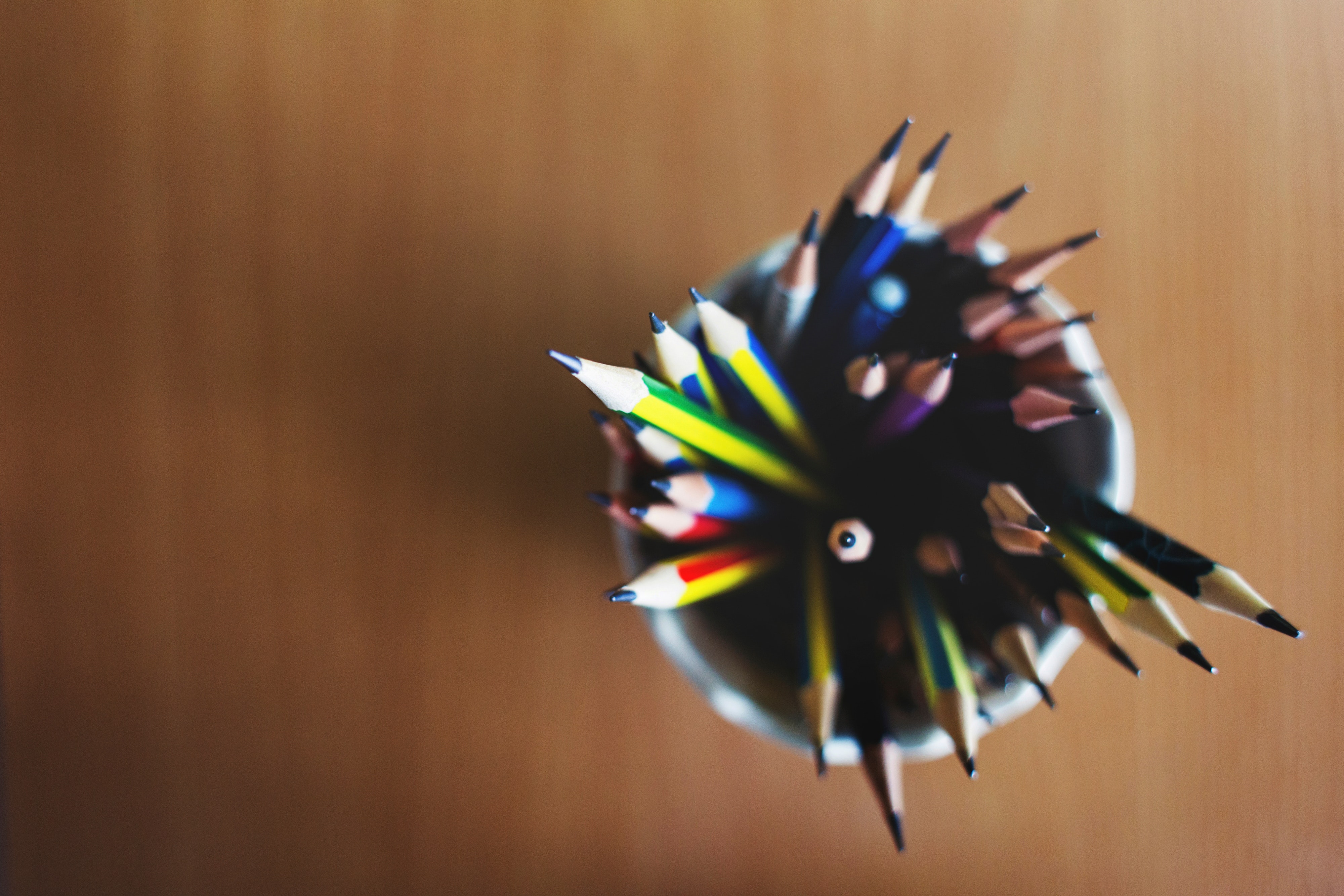 8 Reasons Why You Need to Consider Using a Professional Writer for Your Web Copy!

If you’re about to have a new website created – or refresh an existing one, you’ll brief a professional web designer. You’re likely to use a professional photographer – or use library images that have been taken by a professional. But what about written content? Who’s going to draft the sparkling prose that will engage and persuade your visitors? 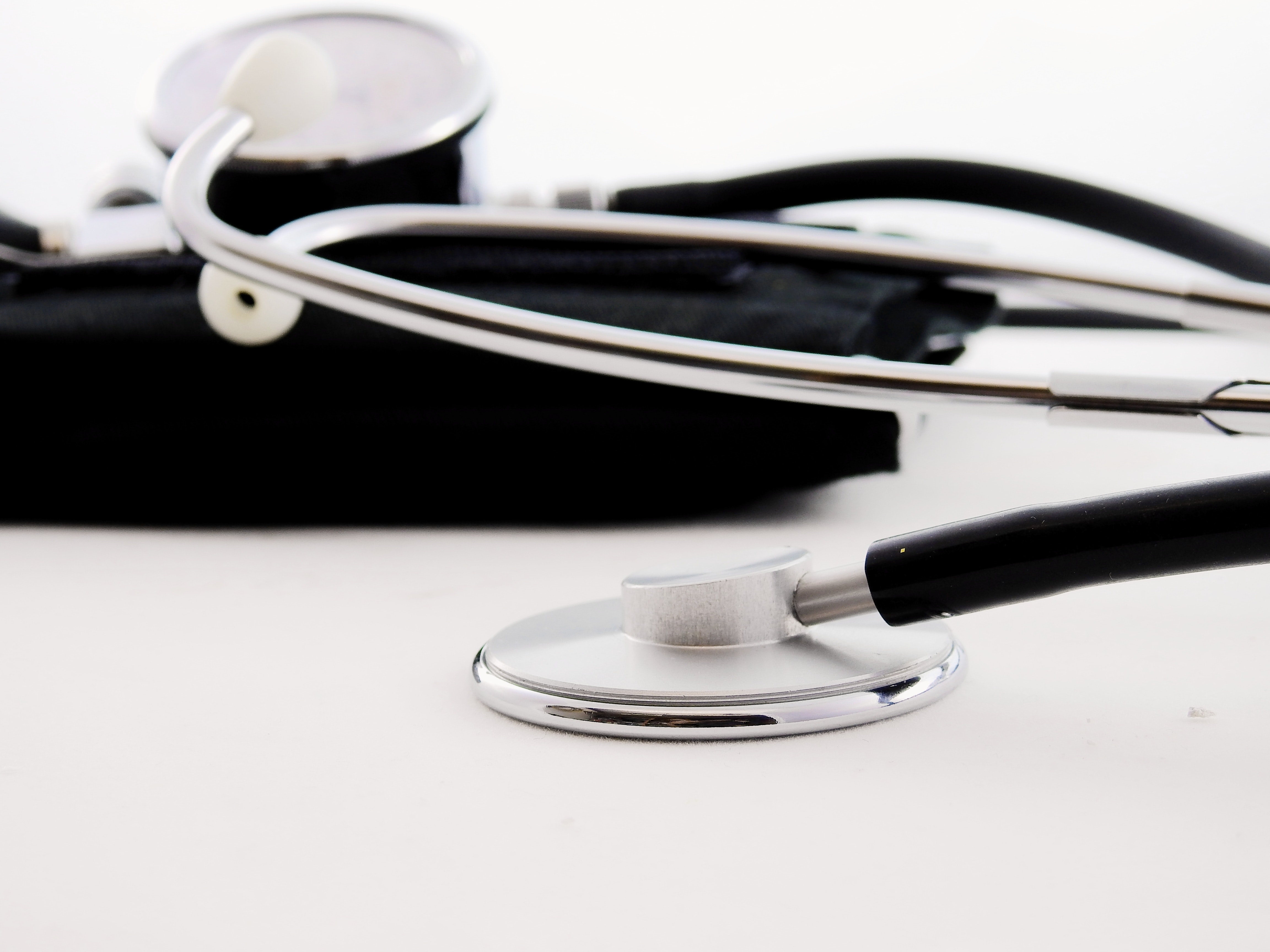 Are the Words on Your Website Working as Hard as You? Get a FREE Review of Your Web Copy!

Your website is likely to be your single most important piece of marketing collateral. It needs to look great, grab attention and deliver an intuitive user experience that guides visitors quickly to the information they’re looking for. But this is only half the story. An effective website isn’t achieved by great design on its own: the words you use have a crucial role to play too. 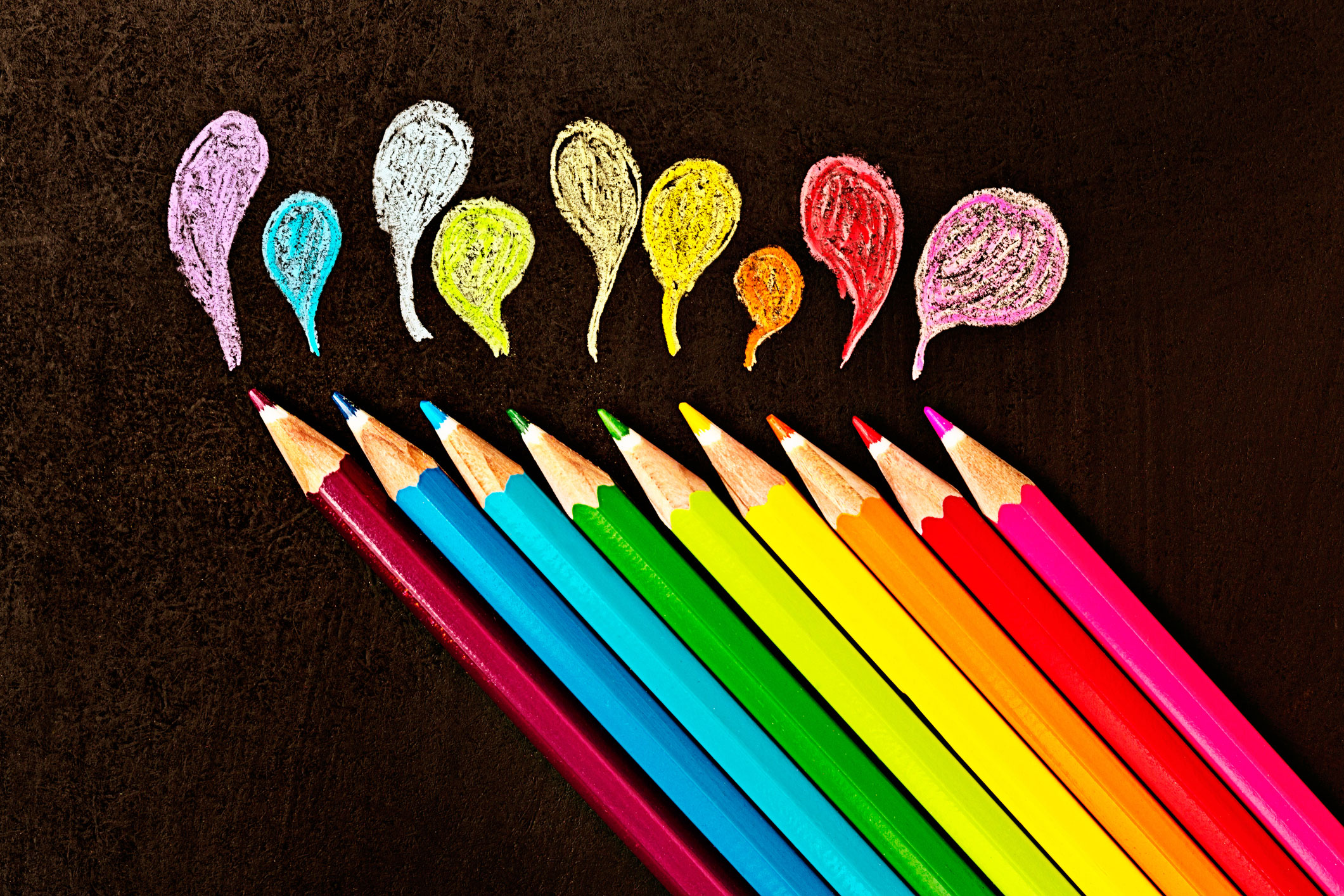 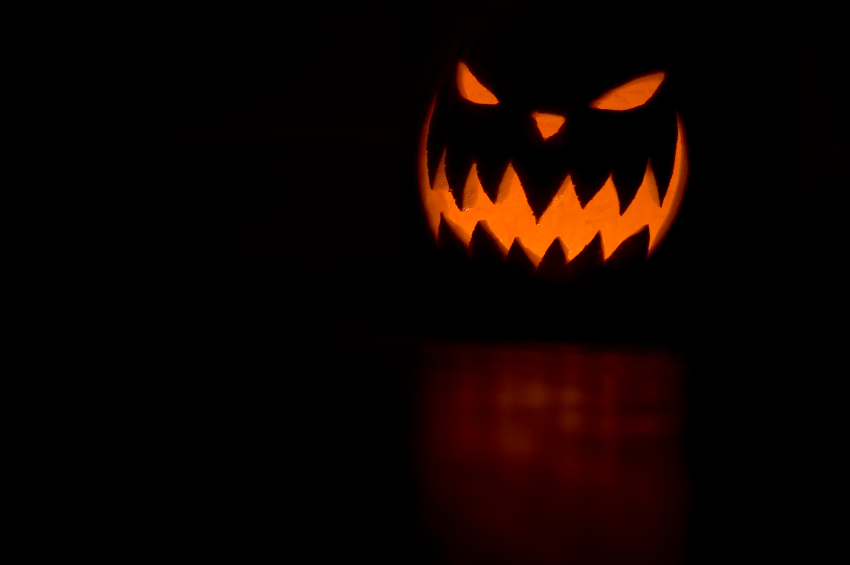 Are you creating a new website for your business? Is getting the written content together causing you sleepless nights? You’re not alone. In web design projects, written content frequently gets left until late in the process – often because, despite the very best of intentions, clients struggle with drafting their own copy.